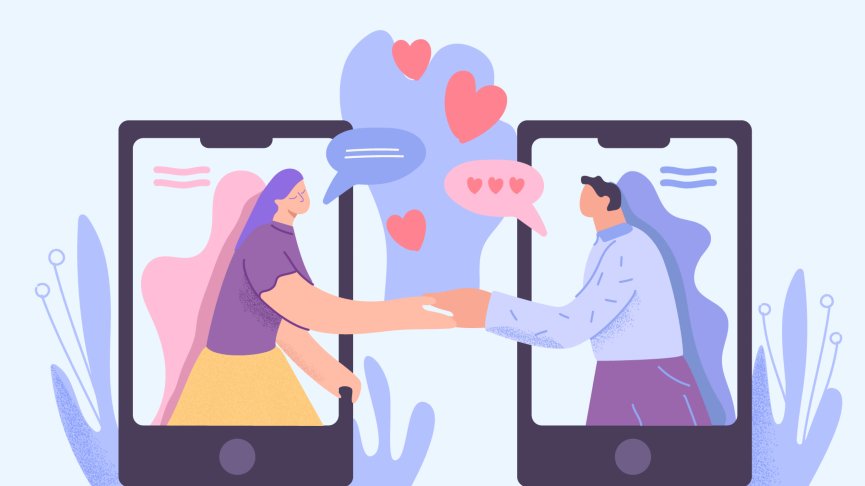 Worry and jealousy over a partner’s past sexual encounters causes unnecessary harm to your relationship. Here’s why you or a partner’s ‘number’ don’t actually matter at all.

We’ve all got issues and baggage in one way or another. There isn’t a single person on this Earth who’s perfectly clear of insecurities, past traumas big or small, and hang-ups they’d rather keep hidden in the skeleton closet. Personal issues very rarely escape the confines of a relationship, and the only way to work through them is to own them, work through them, and try to do better. It’s not your sole responsibility to fix a partner’s issues, but it can be beneficial for all if you’ve got their back while they do the work.

When it comes to sex, though, one of the most common destroyers of chemistry and great future potential is our collective obsession with the number of partners our lover screwed before us. The good news is that, believe it or not, things don’t have to be this way. Most of us have been brought up to believe, whether through religion or family, that our past partner count matters, but in 2022, we’re all unlearning a lot of garbage advice from our parents and grandparent’s generations.

You genuinely don’t have to care about you or a partner’s past sex life, and for the betterment of your future love and sex life, you shouldn’t. Keep reading if you’re ready to let go of resentment over your soulmate’s sexual past – and especially if you’re not.

I would be remiss not to mention the inspiration behind this article: sex educator, sex writer and author, and soon-to-be sex and relationship therapist, Gigi Engle, ACS. As Miss Engle so pointedly summarized, “It doesn’t f*cking matter how many people your partner has had sex with.” In short, Engle elaborates in her blog article that beyond getting tested for and disclosing one’s STD status, digging into a partner’s sexual past rarely has any positive effect on the relationship. Similarly, bringing up you or a partner’s ‘number’ doesn’t contribute to your shared, relational growth – or lead to a better sex life, for that matter.

Without revealing this information, nothing will change in your relationship, for better or worse, but getting too deep into the ‘numbers’ conversation can an extremely negative effect on both of you.

Why should it matter if your partner went on lots of dates and/or slept with multiple people prior to your meeting? All that matters is that you and your partner share the same vision for your relationship’s future RIGHT NOW and while moving forward, and that you’re both committed to whatever version of monogamy or non-monogamy that you’ve now agreed upon.

You’re damned if you do and damned if you don’t. Have too much sex, and you’re deemed unfit for a serious relationship or likely to cheat. Have too little sex, and you’ll come off as a frigid prude who can’t satisfy a partner and will end up on the other end of the cheating game. In an unfortunate attempt to shame a partner for having – again, only in their opinion – too many or too few partners, stigma-carrying words, like ‘slut,’ ‘prude,’ or ‘skank,’ are often used against said partner to try to demean their character and make them feel disgusted with themselves.

Such societal terms used to shame sexual decisions can’t ever truly define anyone, however, because they’re all based on opinion. These words carry no meaning when applied to a person in a medical, legal or otherwise valid sense.

Case in point: You can say someone is ‘anemic’ if a doctor has determined they don’t have enough iron in their blood because, by medical dictionary definition, that’s what the word ‘anemic’ means. You can also call someone ‘diabetic’ if their liver has been determined not to produce enough insulin. You can’t argue with such words that define a person and/or their medical conditions because these words refer to concrete concepts that can be proven with proper medical testing.

But calling someone a ‘skank’ or a ‘prude’ will never be valid because each individual defines these words differently. To some, a skank might be a person who has slept with 5 different people, and to others, you’re not a ‘slut’ unless you’ve slept with over 50 partners. Similarly, a ‘prude’ might be defined by one person as someone who’s never had sex, while another person might use it to attempt to define a person who, for example, doesn’t enjoy giving oral sex.

No dictionary can or will define how many or few partners it takes to be officially deemed a ‘slut’ or ‘prude,’ and frankly, no one should listen to a person who attempts to outsmart a dictionary just to shame someone’s sexual past.

The idea that fewer sexual partners leads to a better long-term relationship is piece of leftover advice from the days when women were told to stay in the kitchen and all men were expected to wear a suit and tie to an office job.

Our parents and grandparents were taught a lot of nonsense dating advice, like ‘once a cheater, always a cheater,’ or that a woman who has ‘slept around’ will never make a good wife. But remember, many older generations were also taught that being LGBTQIA+ was wrong or religiously sinful, that Black people and white people should never date or marry, and having children was the only way to truly maintain a marriage. Can you see why it’s time we all updated our thinking process to 2022 standards?

In this case, it doesn’t matter what your mother, your church or your grandparents or aunts and uncles taught you. Just like they’re wrong if they discriminate against gay people or people of color, they’re also wrong if they’re using sex to look down upon others.

Kicking sexual shaming to the curb is a revolutionary act. When you actively acknowledge your own biases toward your own or a partner’s sexual past, you’re creating a happier, safer future for your peers and the youth who’ll come after you.  Most of all, you’re showing your partner that your relationship is a safe space to be the most honest and genuine version of themselves, and they can let go of the burden of childhood trauma and negative stereotypes when you’re together.  Model the type of partner you’d like to have, and your partner can feel loved and comfortable enough to return the gesture.

Colleen Godin is a sexual wellness writer and journalist. She operates a one-woman business at ThePleasureConnection.net, specializing in copywriting, marketing and events for the greater pleasure industry. In her spare time, she enjoys disappearing into the forest, finding herself in a great song, and long drives during spontaneous road trips.