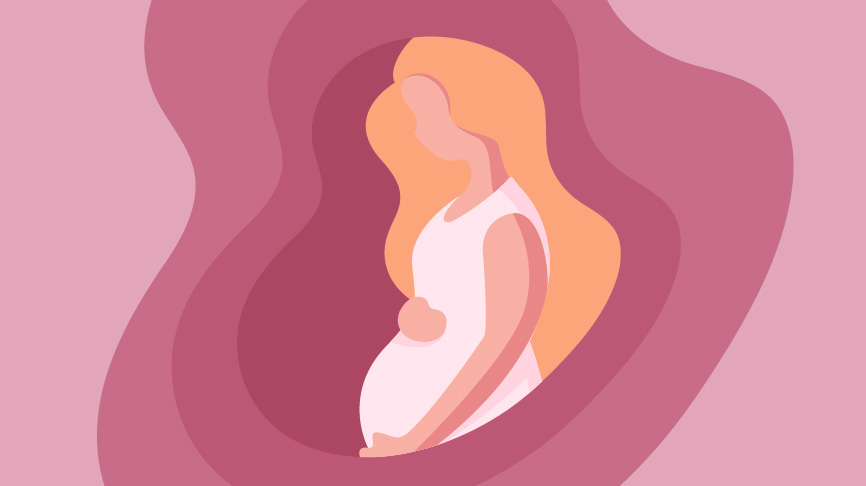 Figuring out the female fertility cycle is no walk in the park. Every woman is different, which means figuring out the fertility window, or optimal time to try and conceive a child, takes some patience. What exactly is the fertile window anyways? We’ve broken in down in simple terms, so you’ll know exactly what to expect.

What is The Fertile Window?

The fertile window is referred to as the time during a woman’s menstrual cycle when intercourse can result in pregnancy. In theory, this window of time takes place five days before ovulation and on the day of ovulation itself, totaling in six potential fertile days. However, predicting the fertile window can be tricky, as it does not occur at the same time each month. A recent study concluded that more than 70% of women are in their fertile window before day 10 and after day 17 of their menstrual cycle. This means that only about 30% of women were fertile between days 10 and 17 of their cycle. What does all of this mean? It means that the fertile window is highly variable, even for women who consider their periods regular.

How Do I Know When I’m Ovulating?

There are a few different ways to determine when you are ovulating. However, the best way to look for signs of ovulation are from body temperature, cervical mucus, and cervix height. During ovulation, your internal body temperature rises slightly, you produce a thin, stretchy cervical mucus, and your cervix is high and soft in your vagina. By jotting down notes in your calendar each month of your rising body temperature, cervical mucus and changing positions of your cervix you will be able to more or less accurately figure out when you are ovulating within a few cycles. Bonus -This process will also help you get to know your body better!

If you’re looking to get more concrete tracking results, you can purchase an at-home ovulation kit. This test kit will measure the hormones in your urine during each day of your cycle to predict which days you are the most fertile.

If You’re Trying to Conceive

For women who have regular cycles, the 12th or 13th day of a cycle is an optimal time to start trying to conceive. However, any couple can easily avoid following the calendar method of predicting fertile days, and instead simply engage in intercourse two to three times a week. Also, don’t forget that intercourse during the fertile window alone is not enough to result in pregnancy. A successful pregnancy also mostly depends on the viability of sperm and egg, and how receptive the uterus is.

If You’re Still Not Getting Pregnant

If you don’t see results after a few menstrual cycles, consult your doctor to make sure you are calculating your fertility window correctly. Your doctor will also be helpful in ruling out infertility so you can put your mind at ease during the baby-making process.