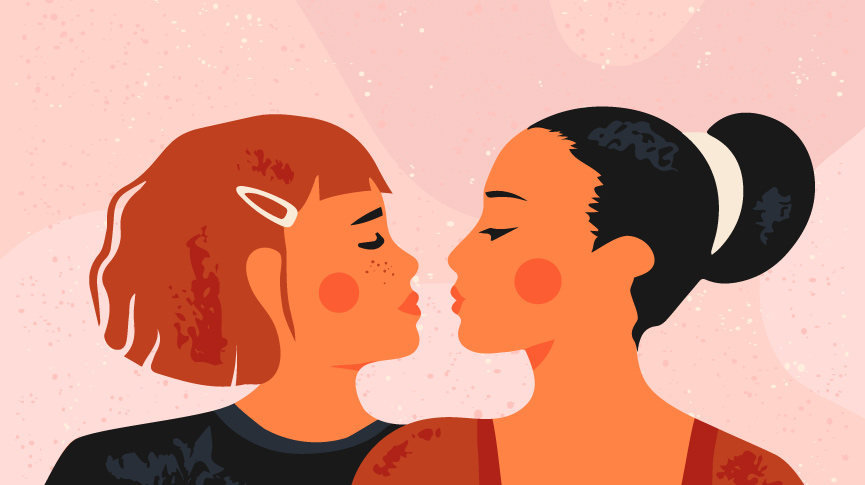 Many of us, regardless of appearance, have felt body envy at one time or another. Society has been dictating to us how the “perfect” body should look, since it was ever possible.

Be it in portraits, paintings, advertisements, books, films, and more recently, social media, we’ve certainly all fallen into the trap.

And where does that leave us? Disliking or hating our bodies. A detrimental and sometimes life-threatening place to be.

Did you know that an ex-Facebook employee, Frances Haugen, testified before Congress in 2021 about how the platform affects wellbeing? They admitted that the owner of Facebook (who also owns Instagram) knew that these social media channels could seriously harm girls’ wellbeing, but did nothing about it.

In fact, the owner even knew that Instagram users’ body image worsened for one in three girls. They also knew that more than 40 percent of Instagram users felt “unattractive” when they started using the app. Did any change come about? Not at all.

And there were other surveys done on this very topic. Researchers in the U.K. did a study in 2017 called #StatusofMind. The findings were that social media did have positive attributes, but also negative. The most negative attribute was that seeing certain content on Instagram can be extremely harmful for young women.

Surveys and research aside, parents of young girls have found that their daughters are increasingly, and at a younger age, feeling unhappy with who they are. This is because they’re comparing themselves to the picture-perfect images they see on social media.

Social Media & Its Effects on Young Girls and Women

While social media is used by billions of people of varying ages, sizes, nationalities, and more, it is true that young people, especially girls, are the most vulnerable.

Today, we’re surrounded by and immersed in a state of constant comparison. The sad truth however, is that the people we see on reality TV shows, Instagram, and beyond are almost always unrealistic.

The images and media we’re seeing are people who’ve been manipulated by makeup, surgery, photo editing and such to portray the “ideal” body and beauty. Does everyone take that into account? Definitely not–especially young girls.

This leads to an alarming rise in depression, negative body image, eating disorders, and anxiety. These conditions are not to be taken lightly, and, many times, can be fatal.

If you’re unsure of what an algorithm is, it’s a set of rules followed in calculation. Algorithms are used widely throughout all areas of information technology. So, for example, if you see an image and stop for a moment to look at it, an algorithm will say: “This person likes this kind of content, let’s show them more of it”.

An algorithm doesn’t care whether you like the content or not, or if it’s positive or harmful. The content is simply multiplied and reinforced. In this case, imagine a young girl or woman coming across an image of a perfectly-styled model with a slim body and a face full of professional makeup.

Not just that, but said-model has also had their photo manipulated with photo editing software. Now the model looks even more perfect! The person scrolling takes a minute to admire their outfit, feel envious of their body, and admire their makeup.

Guess what happens? The user is then bombarded with similar images on their home feed. This can be so detrimental and a big concern for mental health, especially with impressionable youths and beyond.

What’s even more scary is that the increase in time spent on social media was astronomical during the height of the pandemic. Is it a coincidence that during that time, there was a dramatic increase in mental health disorders? One of which was the tripling rates of eating disorders among young people? It’s hard to believe otherwise.

We’re Living in a Selfie-Obsessed World

Media companies, social media, and celebrities aside, it’s true that we’re living in an era that’s selfie-obsessed. The way in which we are consumed by our appearance so that we can look “good” in photos is also contributing to the way we see ourselves. Have you ever been in the situation to say to a friend “please don’t tag me in that”? Many of us have.

Taking our own photos however, we have access to so many photo editing apps. Just about anyone can make themselves look “perfect”, leaving them to post their photos online. This, in turn, fires up the algorithm to show more pictures of “perfect” people. A vicious cycle continues.

How to Tackle the Problem of Body Envy Via Social Media

It’s evident that the policymakers and those in charge have realised that they don’t actually have to do anything when it comes to the harrowing negative effects of social media.

People are already addicted to their smartphones and the chances of the world suddenly boycotting these channels are essentially zero. But there are other ways to try to change the narrative.

For parents and individuals who are tired of being brainwashed by social media, there are some things you can do to minimise the mortifying effects.

For example, Media Literacy Now is an organisation that teaches students how to become better critical thinkers. They specifically look at the messages and motivations of media content, and help the individuals to understand the psychology behind them.

These organisations work hard to curate their own curriculum and education for youths in order to understand the media’s influence and effects. They mostly focus on body image and health, and ways in which to remove body envy and mental conditions associated with social media in general.

Additionally, you could start to become more aware of what it means to be envious. Ask yourself:

We urge you to view the saturation of “perfect” bodies with caution. Remember that the majority of the media you’re seeing has been so manipulated that it rarely reflects real life, and that you are perfect just the way you are.