The Fertility Hormones You Haven’t Heard Of 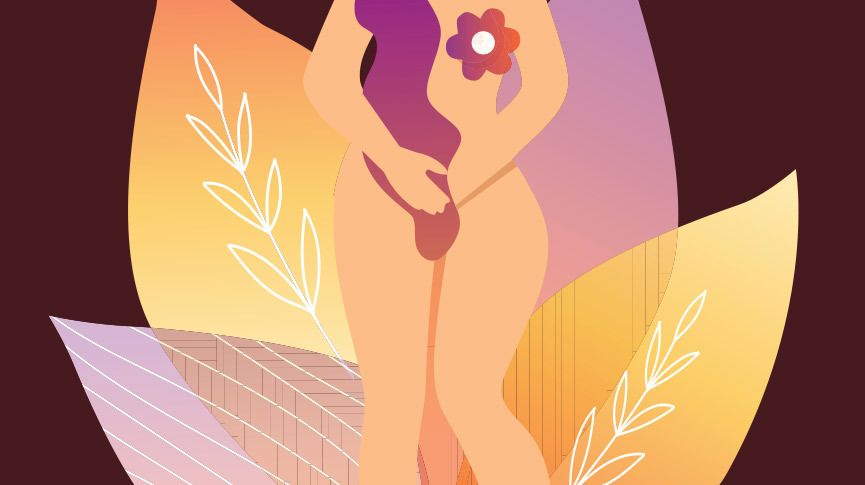 Hormones get a lot of attention around here, and for good reason. They really do run the show when it comes to making things happen in the intricate workings of your body. These chemical messengers of the endocrine system help regulate nearly every physiological process that’s happening inside of you. These Jack (or Jills) of all trades help control energy levels, metabolism, sleep cycles, sex drive, and much more.

One of the first things that come to mind when you think of hormones is probably puberty and fertility. And for good reason! This is a crucial role. If you have a basic understanding of the human body, you probably think of estrogen, testosterone, maybe even lesser-known ones like pregnenolone. There are even more hormones that are skating under the surface, yet to be discovered by the common human (aka, non-scientist).

So just who are these mysterious hormones? Keep reading to find out!

Ok, you savvy researcher, you very likely may have heard of this hormone. Progesterone is a member of a group of steroid hormones called progestogens. This hormone is vital for regulating the menstrual cycle as well as maintaining the early stages of pregnancy. The body secretes progesterone via the ovaries during the second half of the menstrual cycle, during ovulation.

If the egg released during ovulation is fertilized, then progesterone comes in and prepares the body for pregnancy by stimulating the growth of blood vessels in the uterus. It also stimulates glands in the endometrium (lining of the uterus) to secrete nutrients so that it can nourish the early embryo. If fertilization doesn’t occur (aka you don’t get pregnant), then progesterone levels fall and you get your period!

There aren’t any known serious medical conditions that can occur from having high levels of progesterone. Too low levels, on the other hand, can lead to irregular or heavy periods, miscarriage, and early labor. It could also be a sign of Polycystic Ovarian Syndrome, PCOS.

Our next hormone is a bit more under the radar – oestradiol. This hormone is made from cholesterol and is the strongest of the three naturally produced oestrogens. Its job is to mature and maintain the female reproductive system.

Oestradiol is made primarily in the ovaries, however, in male-bodied and postmenopausal people much lower levels are produced in fat tissue, the brain, and walls of blood vessels. The placenta also produces oestradiol during pregnancy.

Levels of oestradiol are highest at ovulation and lowest at menstruation. The increased amounts in the first half of the menstrual cycle cause an egg to mature and be released, aka ovulation.

If fertilization occurs, this hormone works to thicken the lining of the uterus so the egg can implant.  What about an oestradiol imbalance? High levels can potentially lead to depression, acne, female infertility, stroke, and an increased risk of cancer in the reproductive organs. Low levels, on the other hand, can lead to delays in puberty and development, as well as osteoporosis, and symptoms of menopause.

Next up is luteinising hormone. This hormone is produced and released by the anterior pituitary gland and is vital for maintaining fertility. Its job is to regulate the function of the ovaries. During the first half of the menstrual cycle, luteinising hormone stimulates ovaries to produce oestradiol – which you now know well.

Rising amounts of luteinising hormone around fourteen days into your menstrual cycle causes the ovarian follicle to tear and release a mature egg – ovulation. If fertilization occurs, luteinising hormone helps stimulate the production of progesterone which helps support the early stages of pregnancy.

Last up is follicle-stimulating hormone, FSH. You may be able to guess what this one does based on its name, but we’ll break it down for you further. Similar to luteinising hormone, FSH is released into the bloodstream via the pituitary gland.

FSH is essential for development during puberty and regulating ovarian function throughout your reproductive years. It is responsible for the growth of ovarian follicles, which help to maintain the menstrual cycle and produce estrogen and progesterone. High levels of FSH usually mean there is dysfunction in the ovaries or that you are nearing menopause. Low levels can also lead to infertility.

The More You Know

It’s cool to see how all these hormones work together in the ever-changing flow of hormones in your body. There are plenty more hormones to uncover, but these are a great starting point to learn from.  Understanding the inner workings of your body helps give you insight into what’s going on if things seem to be a bit off. It also helps you know how to advocate for yourself in a medical setting if you don’t feel like you’re getting the care that you need. It’s also just really cool to learn just how hard your body works to keep you chugging along, and hopefully –thriving.

1 thought on “The Fertility Hormones You Haven’t Heard Of”