Irregular Periods & Ovulation: What You Need to Know 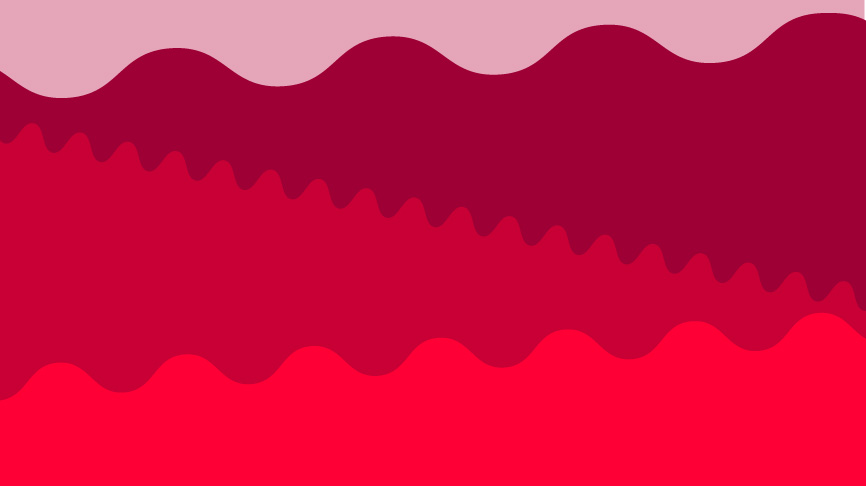 If you’re trying to conceive but wonder if your irregular periods will make it difficult, we have good news – irregular menstruation does not always mean you’re not ovulating regularly!

While the average period comes every 28 days and lasts about 5, there is plenty of variation within this range that counts as ‘normal.’ When we talk about irregular periods, we are referring to periods that are more than 35 days apart or less than 21, and vary widely from period to period.

Irregular periods can also be put into two categories – ovulatory and anovulatory. Anovulatory periods involve bleeding or spotting,  but no egg is released and pregnancy therefore is not possible – it can happen for those who don’t get their period at all, whose periods are more than 35 days apart, or who skip their period for 3 months or more without being pregnant.

But, it is still possible to ovulate – and get pregnant – even if your periods aren’t regular.

Conceiving  When You Have Irregular Periods

While there are some causes of irregular periods that may indicate other health issues pertaining to ovulation, a recent study of Australian teens who had started their period within the past 3 years and had irregular periods found that 82% were having consistent ovulation. If you have no underlying health issues,  you can then be ovulating regularly with irregular periods and thus able to conceive – as long as you can calculate your fertile window.

Because women generally use the number of days since their last period to help calculate their fertile windows, those who experience irregular menstruation can turn to other methods of prediction.

The consistency and appearance of cervical mucus changes throughout your cycle, and is a great clue when figuring out if you’re ovulating. Right after a period, your cervix will be quite dry, but as you prepare to ovulate, mucus will thicken and you’ll notice discharge that is the consistency of egg whites, which indicates ovulation.

Ovulation kits, or fertility monitors, rely on testing your urine to judge whether you are ovulating. It tests for Luteinizing Hormone (LH), which is always present in your urine but will increase 24-48 hours before ovulation. If using such a kit, it’s important to keep track of your ovulation on a calendar as you would your period to look for patterns!

When it comes to questions of fertility and conception, you don’t have to rely on assumptions or preconceived notions – when in doubt, always consult a doctor about your desire to get pregnant and they’ll help you figure out how to test and track your fertile windows!

1 thought on “Irregular Periods & Ovulation: What You Need to Know”