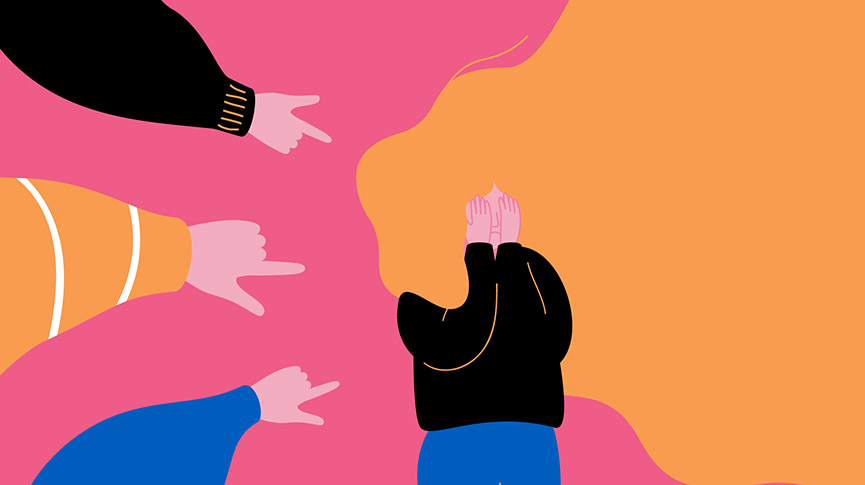 Three in four women think the tampon tax should be eradicated, according to new research.

A study of 2,000 women who have had periods examined the taboos and lack of communication surrounding menstruation and found that 67 percent think taxing feminine products is a form of sexism.

Unfortunately, while women have to pay for their periods financially, they also admitted to feeling shortchanged in the classroom too.

The survey, conducted by OnePoll on behalf of INTIMINA, also revealed three in five women did not think their school’s sex education class sufficiently prepared them for what to expect from their periods.

Results found that nearly seven in ten were taught to “manage” their periods privately and discreetly.

It’s no surprise then that 57 percent feel more comfortable talking about menstruation using euphemisms like “time of the month” or “Aunt Flo.” These cutesy names keep people from discussing what some still regard as a “taboo” topic.

Results found thirty-seven percent think talking periods is a “taboo” and the stigma doesn’t stop there, as it severely affects young people.

Women 18-24 were most likely age group to think that society views menstruation as “shameful.”

These stigmas are still extremely prevalent seeing as one in two women have experienced or witnessed firsthand period shaming where they felt that their period made them “emotionally unpredictable.” Other commonly experienced menstruation taboos included: periods being disgusting (48 percent), unclean (45 percent), or private (44 percent).

One in four women admitted they’ve experienced or witnessed someone saying that women shouldn’t come into work on their period.

Despite all of that, women are feeling more open than ever before when it comes to discussing their flows. Fifty-seven percent revealed that they think they are more open to speaking about periods than adults when they were younger.

“Removing the stigma surrounding menstruation is now more important than ever. For too long menstruation has been regarded as a taboo, making women feel awkward and uncomfortable about their bodies. The change is already happening, this makes us proud and motivates us to keep on working. But there is still a lot to do. The biggest issue is the availability of feminine hygiene products for all women, no matter their social status, followed by the lack of education and the infamous tampon tax, all of which can be solved by simply communicating – this will create an environment where such things can be discussed without any censorship and taboo and help us lay the groundwork for progress.” – Luka Matutinović, Global Marketing Director for INTIMINA.

Of those women who currently have a sexual partner, 89 percent have spoken to their partner about their period. Unfortunately, not everyone feels like they can be so open since one in ten have not talked about periods with their partner.

Couples that do though, speak about periods twice a month on average and that communication even makes its way into the bedroom.

Four in ten women have had period sex, and would have it again. Others have never tried it, but would like to (7 percent), but one in four have no desire to ever give it a shot.

“There used to be a myth that redheads were conceived from sex during menstruation. Fortunately, nowadays we are all aware that these were just old wives’ tales and that period is actually a natural part of every woman’s biology. Through years and years, menstruation was seen as shameful and many women felt less valuable because of it, which created a completely false image of this natural process. That’s why it is crucial that more and more of us speak openly about bleeding and everything that comes with it. The more open we are, the easier is to share the voice which travels around the world, encouraging others to take part in the dialogue.” – Luka Matutinović

STIGMAS THAT ARE ON THE DECLINE