Understanding the Different Types of Urinary Incontinence in Women 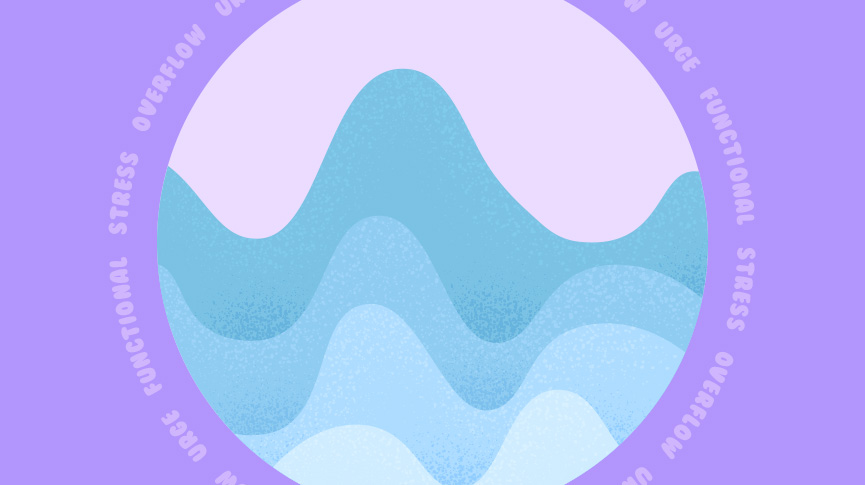 It’s the problem no woman wants to talk about: urinary incontinence (UI). Not only can they be downright embarrassing, those little leaks can wreak havoc on your emotional state, day-to-day activities and sex life. Contrary to popular belief, they’re not only confined to the elderly, and although rates of urinary incontinence certainly increase with age, between 20% to 30% of sufferers are young women.

It’s estimated that one in three of all women suffer from urinary incontinence, but that’s not to say they’re all experiencing the symptom for the same reason. In fact, UI can be broadly categorized into four different types, and figuring out which you’re experiencing can be the first step to managing these distressing episodes once and for all.

What Happens When We Wee?

Urination is the result of your body filtering unnecessary substances from the bloodstream through the kidneys and into the bladder. When half full, nerves tell the brain that its time to urinate, at which point urine passes down the urethra where it encounters two sphincter muscles. The first – the inner sphincter – opens when the bladder is full, but the outer can be voluntarily held shut, usually until you reach a bathroom. At that point, the bladder contracts to force urine out as the sphincter muscles simultaneously relax.

When this happens involuntarily, it’s called urinary incontinence. Although almost always the result of an underlying – and often treatable – medical condition, losing control of the bladder can be a traumatic experience, and shouldn’t be ignored.

Stress incontinence is linked to a lack of strength in the pelvic floor, a complex group of muscles that amongst other things, work to support the bladder. If they become too weak, the bladder effectively moves down inside the pelvis causing a knock-on effect on the sphincter muscles and preventing them from closing as tightly as normal, resulting in the release of a small amount of urine.

Sneezing, laughing, coughing – they’re all possible triggers for stress incontinence, as is any activity that places pressure on the bladder. Since pregnancy, childbirth and the menopause can all result in a weakening of pelvic floor muscles, women are susceptible to this type of incontinence at some point in their lives.

Also known as an overactive bladder, this type of incontinence is characterized by a sudden urge to go to the bathroom that can’t always be controlled, resulting in the leaking of urine.

It’s caused by involuntary bladder contractions or spasms, and is generally a symptom of damaged muscle or nervous system. This could be due to any number of medical conditions, ranging from bladder infections, diabetes and stroke, through to multiple sclerosis, Parkinson’s and Alzheimer’s disease. Spasms can strike at any time, no matter how full the bladder.

It’s caused by an inability to completely empty the bladder, usually due to a damaged bladder, blocked urethra or nerve damage, often caused by an underlying medical condition such as multiple sclerosis or diabetes. For many, despite the need to urgently visit the bathroom they may only produce a small flow of urine, and feel the bladder is never wholly drained.

Functional incontinence is generally associated with the elderly, and is almost always linked to an underlying medical condition. Unlike the other three main forms of UI, it is not caused by problems controlling the bladder. Rather, sufferers are aware of their need to urinate but for physical or mental reasons are unable to reach the toilet in time.

This could include an inability to remove clothing in time, or move from a wheelchair to toilet. Harder to manage still, sufferers may lack the means to communicate their need to urinate, or in the case of dementia sufferers, perhaps even be unable to locate facilities in time.

Seen by many as embarrassing, urinary incontinence in women has become a taboo subject and as such is widely under-reported to health professionals, despite the obvious trauma it can cause. Our advice: don’t suffer in silence! You may be experiencing symptoms of an underlying condition, and in many cases, urinary incontinence is treatable, meaning you can reclaim control over your body and start enjoying life once again.