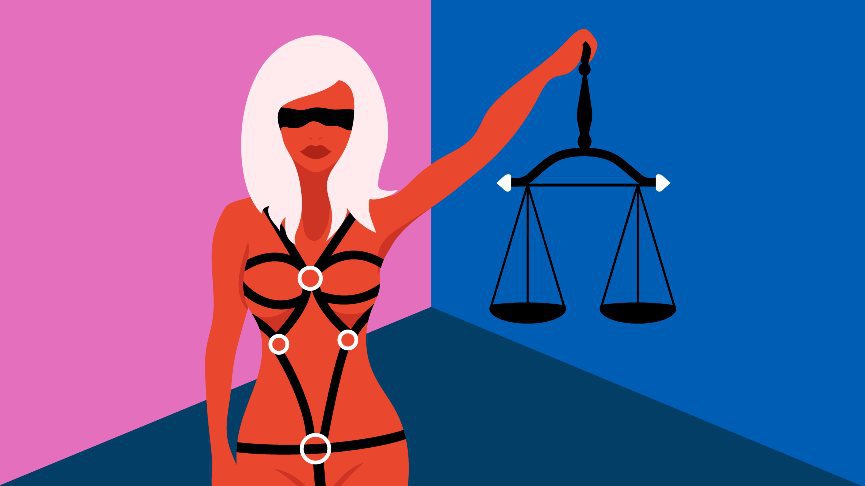 The ties between the sex industry and human trafficking have become more widely understood in the past few years. According to a 2017 study, there is an estimated 24.9 victims of human trafficking worldwide. That number has likely grown in recent years. Of those trafficked, an estimated 64% are forced into labor, including about 19% forced into “commercial sexual exploitation”.

Sometimes these people are coerced at a young age, drawn in by the lure of money. They then might make a meager amount compared to what they were promised, while big corporations continue using their videos for years to come, without paying them royalties. This all from an industry that profits more than $13 billion annually.

Porn’s tendency to be centered only around male pleasure is another way it can harm those involved in it. Female performers are often degraded and dehumanized, and even if they are being paid for that – it can still be harmful.

These companies have agreed-upon standards that they uphold all employees to. Those involved, especially actors are paid a fair wage, are not coerced into unwanted acts, and have their emotional and physical safety taken into consideration.

They maintain a standard for what happens on set. Meaning there is a base level of respect, understanding, and mutual responsibility for each other. It’s also important that there is enthusiastic consent when engaging in sexual acts.