Why are We Cutting Open Women? The Epidemic of Cesareans and Hysterectomies 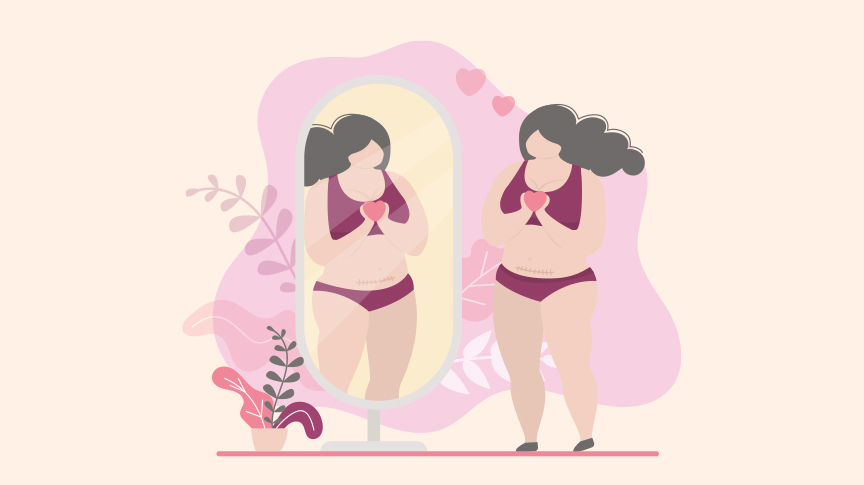 As medical technology evolves, so do potential surgical procedures. Let’s get this straight- surgery is an incredible medical advancement, that when necessary- saves countless lives.

While surgery can be life-changing, or saving, it doesn’t come without its risks. Unfortunately, many procedures are happening unnecessarily, and when it comes to obstetrical and gynecological care- at the expense of the women who are being operated on.

Cesarean sections and hysterectomies are the two most common surgeries in the U.S. Are there that many women having problems delivering their babies vaginally? Is the necessity for the removal of uteruses that widespread?

There is no clear answer, and the reasons people undergo these procedures come from any number of compounding factors.

So why does this matter? These surgeries are incredibly invasive, and despite the potential lives they save, there is still an epidemic of women being cut open, without feeling like they have any say in the matter.

In 2018, the cesarean rate in the U.S. was a staggering 32%. This combined with the fact that the U.S. has the highest maternal mortality rate out of developed countries, shows that despite having an abundance of resources, this model not only doesn’t work, but is also killing women.

C-sections come with a higher chance of surgical complications than vaginal birth including infections, postpartum hemorrhage, blood clots, and death. These risks increase exponentially in the U.S. for black women, who are 243 times more likely to die from pregnancy-related causes than any other demographic.

While intervention is necessary at times, birth is a natural process. Unfortunately, it has been overmedicalized in many places.

Many of the cesarean births that occur in these systems are due to a cascade of interventions that interfere with the birth process. We also see a lot more of them scheduled between the hours of 9-5, or right before big holidays. Making it apparent that some practitioners are prioritizing their own schedule over their patient’s bodies.

Other cesarians occur because many doctors lost or never learned the skills held by midwives to be able to safely assist in breech, multiples, and VBAC births. This leaves people in these positions with no other option than to have a c-section.

1 in 9 Women Will Have a Hysterectomy

What about hysterectomies, or the total or partial removal of the uterus?

One in nine women in the U.S. will undergo a hysterectomy during their lifetime. Like cesareans, hysterectomies also come with their own set of risks like infection, blood clots, and damage to the surrounding area and nerves.

They are done for a variety of reasons from uterine prolapse, to endometriosis, gynecological cancer, and most commonly- uterine fibroids. The pain and discomfort that often drives people to have a hysterectomy is very real, and not something we want to minimize, but it is still worth looking at through a critical lens.

Researchers found that 37.7% of women who had a hysterectomy had no documentation of prior alternative treatment before resorting to surgery, while 1 in 5 of those surgeries showed no pathological need for them after the fact.

Life After a Hysterectomy

Besides the surgical risks, there are many unknown potential long term side effects of hysterectomies, especially if the ovaries are removed as well. There is a higher risk for heart disease for women who have had a hysterectomy, even if they keep their ovaries. It seems plain to see that an organ, especially one so integral to our health as women, wouldn’t come without its own complications and emotional adjustments.

Although these two surgeries occur at different points in the reproductive cycle, they have many underlying similarities. The most important being that women are being cut open at an alarming rate- without fully understanding the risks, alternatives, and long term implications.

Often when someone decides to have one of these surgeries, they are being driven by pain, fear, and a lack of knowledge. Alternative treatments are not always presented by their care providers, and they are left feeling stuck. Unfortunately, many women are led to believe that the only way to save themselves or their baby is to have surgery.

While this may be true in some cases, this attitude can come from a place of needing to fix something, versus allowing the body to naturally heal itself, or for the natural process of birth to take place.

The idea that we are so quick to resort to surgery is a reflection of a medical model that prioritizes a quick fix, often benefitting insurance companies (in countries with private insurance), hospitals, and doctors- not necessarily the patients. You would hope that anyone going into medical care has their patient’s best interests at heart. However, even if they do, they are often educated, trained, and working in environments that don’t leave room for many possibilities outside of surgery.

Ultimately, the choices you make for your body and health are yours to make, but these decisions must come from a place of awareness of your options, and the risks involved.