Ejaculation is not just for men. A wise sex-positive person such as yourself ought to know that by now. But just because people believe it exists, does not make the female ejaculation any less elusive.

Let’s get one thing out of the way first.

A group of self-proclaimed squirters were the study’s subjects. At the beginning of the study, all the women claimed they had empty bladders. Upon sexual arousal, their bladders filled, and you guessed it- expelled. Leaving them empty again.

Squirters in The Wild

Does It Feel Good?

Another thing that sets us apart- the amount of fluid that comes out. For some people it may be a tiny trickle, while for others it seems like buckets.

Still Interested? Here are some tips and tricks for budding squirters. 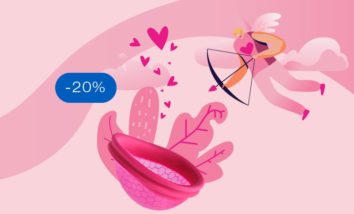 Recommended
Get Some Z for Your V: A Valentine’s Ziggy Cup Sale