Myths About Hymens We’re Ready to Forget Once & For All 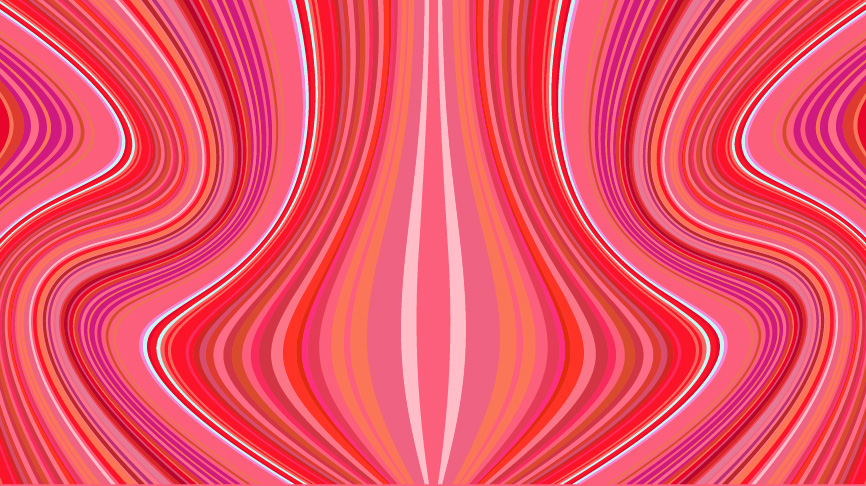 Today, we don’t even want to touch the whole concept of virginity (seriously, it’s pretty easy to poke holes into, pun semi-intended) but we do want to address some of the major misconceptions surrounding hymens – what they are, what they do, and why society’s obsession with them is wack.

So What is a Hymen?

Hymens are a bit of membrane around the vaginal opening that babies are born with. While we aren’t exactly sure why, but it definitely isn’t nature’s version of a ‘fresh if sealed’ tab; it’s more likely just a bit of leftover tissue caused by the creation of the vaginal canal during fetal development.

Much like vulvas, hymens are actually all quite unique, which brings us to our first myth!

Myth #1: Hymens Seal Off the Vagina

If you think about it, this doesn’t really make sense at all – because if this were true, how would we be able to menstruate? Now, there is a very very small percentage of the population that may have a hymen this shape, but it’s an anomaly. 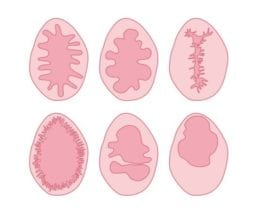 Hymens come in a handful of basic shapes (see hymen diagram)  – many are doughnut shaped, with a hole at the top of the vagina or somewhere in the middle, or others are more accurately described as just a fringe around the opening of the vagina while still others can look more like honeycombs!

Others, called septate hymens, look like a strand of tissue passing through the middle of the vaginal opening, which may need be be cut by a doctor if you find it gets in the way of using period protection or having penetrative sex.

Speaking of penetrative sex, let’s move right along to our second myth about hymens!

Myth #2: All Virgins Have Hymens

Not only may you have been born without much of a hymen in the first place, the tissue hymens are made up of actually change during our lives. It tends to start out on the thicker side, but the tissue will usually become thinner and the opening larger.

Myth #3: Hymens Have to Break During Sex

Now, if you do have an intact hymen when you want to have penetrative sex, here’s a perhaps shocking truth – not all hymens tear during vaginal intercourse. Many hymenal openings can accommodate a penis, and in fact, one study found 52% of sexually active teens in the study had intact hymens!

Myth #4: Breaking Your Hymen Will Hurt & Cause Bleeding

So as we’ve pointed out, hymens (if they cover the majority of the vaginal opening at all) can stretch to accommodate everything from a finger to a penis – or even a menstrual cup. If they are going to tear, it’s likely the tissue was thin and fairly fragile, so nothing you’d feel at all.

According to a 1998 scientific study spearheaded by Dr. Sara Patterson-Brown and published in the British Medical Journal, 63% of women did not experience bleeding the first time they had penetrative sex. So, while putting down a towel just in case may seem like a good ideas, there’s certainly no reason to freak out if you don’t!

When it comes to the pain experienced during one’s first time, that has been a little bit harder to study. It’s worth pointing out, however that many women report feeling unprepared for their first sexual experience, and while the vagina is designed for pain-free sex (save some extenuating medical conditions) and can expand up to 200% when you’re fully aroused.

Couple this with an inexperienced and overeager partner, plus a lot of less-than-okay ideas about what sex is supposed to be like for a woman, it’s easy to see how myths like this persist.

Even if you experienced hymenal tearing during sex, it still pays to learn more about how our bodies actually work, and how these myths can do harm when it comes to a healthy and fulfilling sex life – so pass these facts on!