Birth control methods – How it Has Revolutionized The World 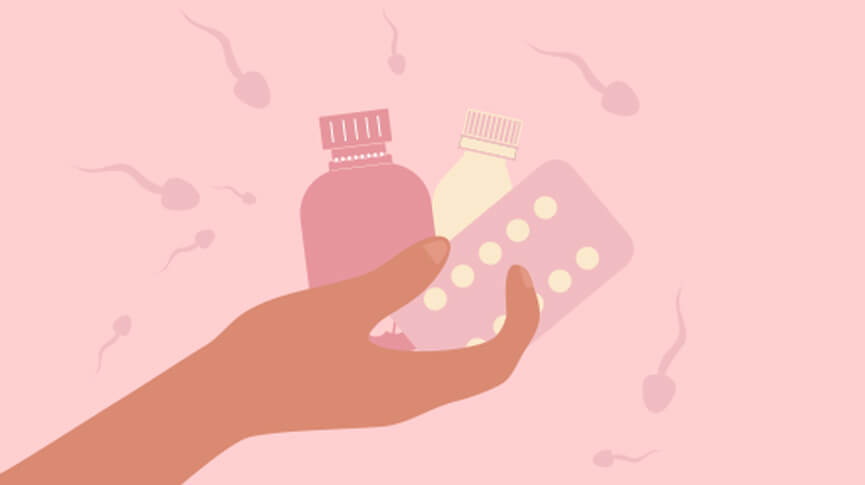 Sometimes it can seem like women (and people with uteruses) got the short end of the stick. We get periods, go through pregnancy, birth, menopause, and deal with living in a patriarchal society.

That being said, being a person with a uterus is pretty damn cool. There is so much power in understanding your body and cycles, and having the capacity to bring new humans into the world with your own body! If you choose to do so…

That’s where birth control comes into the conversation. Giving people who menstruate the power to choose whether or not they want to reproduce has been revolutionary in many ways. Let’s take a look at just how birth control has revolutionized the world.

The History of Birth Control

Using contraception is nothing new. Women have used herbs, sponges, natural condoms, and other tools for preventing pregnancy long before modern pharmaceuticals came into the picture. Prescriptions for birth control date back to as far as 1550 B.C. in Egypt. This one, in particular, called for a tampon made of wool that was soaked in ground thorn tree, honey, and dates. Sounds like a great dessert!

The first birth control pills were approved in the United States in 1960. This totally changed the game, women’s lives, the economy, and the face of the world.

The Power of Choice

While other contraceptive methods were used well before modern birth control, they weren’t as reliable as modern contraceptive methods. One of the most obvious benefits of modern birth control is that it gives people who can become pregnant the power of choice. Women now could decide how many children they wanted (for the most part), and when they wanted to get pregnant.

This opened up opportunities for them to pursue careers, hobbies, and not be weighed down by the expectation to have a large family if that’s not what they wanted or to wait to have kids until they’re ready. It also gives people the ability to prevent unwanted pregnancies because they don’t have the financial means to support a child, pregnancy may impact their health, or because they don’t want to have a baby!

This has created more of an egalitarian society in many places, giving women the opportunity to live their lives on their terms. It’s also changed the way that people approach marriage. More and more people are waiting, and basing their relationships on love instead of the expectation to marry or the ability to access resources.

As a whole, the reduction of unplanned pregnancies also allows there to be less of a strain on resources available for lower-income families. That being said, especially in “developed” countries like the United States, the issue isn’t the number of resources available, but the poor allocation of these resources.

Not to say that women haven’t had body awareness since the beginning of time, but birth control has given them a new lens to look at it through. Body awareness combined with the power of choice.

Another aspect of body awareness is sexual pleasure. For people who don’t want to become pregnant for whatever reason, you may always have that on the back of your mind while you’re having sex.

People who choose to go on birth control may have an easier time enjoying sex, getting pleasure, and having orgasms, if they’re not worried about becoming pregnant. Just be sure if you’re using it that it’s being used correctly, or that you choose a method that you don’t have to think about like the IUD.

Birth Control and Your Body

It can be difficult to wade through all the information if you’re thinking about going on birth control or switching the one that you’re on. It’s not just a matter of whether or not to start birth control, but what kind to go on.

As incredible as birth control is, some people do experience side effects like mental health issues, acne, and damage to their liver. That being said, birth control benefits many people, not just because of the benefits discussed above, but also because it can help regulate their periods and moods.

Sometimes it is a matter of trial and error so that you can find the right method for you. Prescription birth control isn’t the only option of course. Many people can prevent unwanted pregnancy through tools like basal thermometers and cycle tracks, as well as using condoms. If you have multiple partners or are with a new partner, it’s important to use condoms anyway as a way to prevent the transmission of STIs.

With all the information, you can now move forward knowing that people have laid the foundation so that you can have as much choice as possible, and can enjoy your sex life to the fullest.