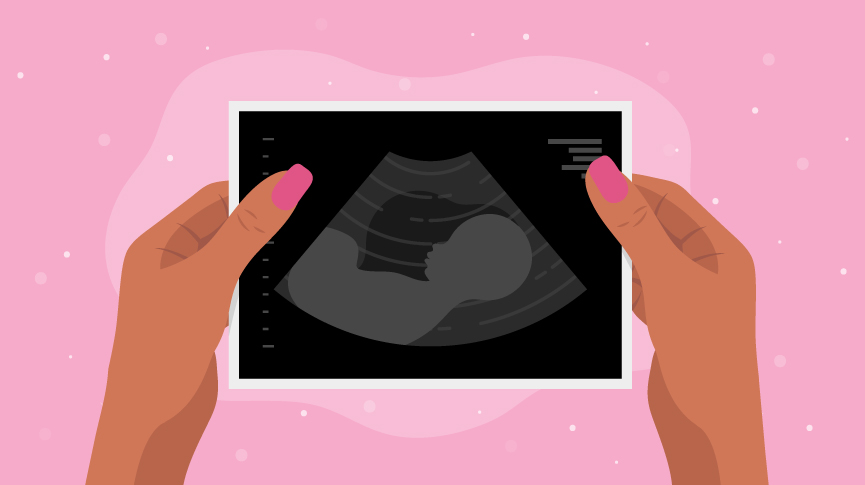 Despite the many benefits it offers humans, modern medicine isn’t perfect. Some medications and tools we’ve come to find later, have caused significant harm to those who have taken them.

Take DES for example. DES, or Diethylstilbestrol, is a synthetic form of estrogen that was prescribed to pregnant people as a way of preventing miscarriage. Its use was short-lived, being prescribed from 1940 to 1971, with a major decline in the 1950s after studies show that it didn’t actually help prevent miscarriage.

This hormone pill was typically prescribed to women with a history of miscarriage, stillbirth, premature birth, diabetes, and pregnancy loss. In some cases, these women weren’t even aware that they were being prescribed a hormone pill. It was given in the form of either a pill, an injection, or a vaginal suppository.  Although many people will never know if they were exposed to DES in utero, an estimated five to ten million people were.

The Dangers of DES

Not only did DES not work in the way healthcare professionals thought it did, but it also caused harm to many of the people who were exposed to it in utero, especially in the first five months of pregnancy.

Doctors started to become aware of the dangers of DES after a 1971 study, linking a small group of women who were exposed to it in utero, that also developed a type of vaginal and cervical cancer called Clear-cell adenocarcinoma.

The scientific and health communities have become more and more aware of the role of endocrine-disrupting chemicals in reproductive health. Toxins that are deemed endocrine disruptors can cause certain cancers, birth defects, tumors, developmental disorders, and other reproductive health-related issues. These effects are most significant when people are exposed to endocrine-disrupting chemicals while they’re still in the womb.

It may come as no surprise that DES was found to be an endocrine-disrupting chemical. In fact, people exposed to DES in utero are about forty times more likely to develop Clear-cell adenocarcinoma than those that weren’t.

Even for people exposed to DES, the risks of developing this cancer are low, however, they are still significantly higher than unexposed people, and tend to be diagnosed at a much younger age. It’s not only offspring that were affected by the use of DES.  Pregnant people who were prescribed the medication also experienced health issues.

Women who were prescribed DES while pregnant have a thirty percent higher risk of developing breast cancer than women who didn’t take it. They also may experience guilt and self-blame about exposing their child to this potentially harmful medication. If this is you, know that it’s not your fault, and you only did what you thought was best for your child.

The (now) women who were exposed to DES in utero and later went on to develop health problems, are often referred to as “DES daughters”. It’s important to note that trans men and non-binary people may also have been affected by DES. DES daughters are also more likely to develop abnormal cells in the vagina and cervix, often called pre-cancers, which may or may not become cancerous, especially if left untreated.

Further reproductive health issues for DES daughters include the possibility of an abnormally shaped cervix, uterus, and/or vagina, which may have caused fertility issues. They may also experience irregular menstrual cycles. This combination of factors caused DES daughters to have a significantly higher chance of infertility than people who weren’t exposed to DES. DES daughters who did get pregnant had a higher risk of other issues like preterm birth, preeclampsia, ectopic pregnancy, and miscarriage.

As far as we know, only people who were directly exposed to DES while their parent was pregnant with them experienced negative side effects. It has not caused issues for subsequent pregnancies.

If You Were Exposed to DES: Next Steps

If you’ve recently become aware that you were exposed to DES in utero, there are steps you can take to help support your long-term health.

First off, you might not experience any negative symptoms or health issues as a result of DES. You should however get a yearly DES examination. These examinations include a pelvic exam, pap smear, iodine staining of the vagina and cervix, biopsy, breast exams, and further tests if the results are abnormal.

If you’re unsure whether or not you were exposed to DES in utero, you may be able to find out. If you were born between the late 1930s and 1971, to a mother who had a history of pregnancy loss, and received care from a medical doctor, there is a chance that she was prescribed DES. If possible, you can try accessing both your medical records by contacting the doctor or hospital where you were born. Although they may no longer have those medical records, you have a right to see them if they do.

This medication was sold under a variety of names like the ones listed here, so you can cross-check if you have access to your medical records.

If you are pregnant and you know that you were exposed to DES in utero, you should disclose this information to your healthcare provider, as you may require extra prenatal care. Current studies are working on tracking the effects of the grandchildren of DES sons and daughters.